Mural Mosaic is a process invented by artist Lewis Lavoie that takes individual paintings and places them in a specific order to create a large painting. The first Mural Mosaic was created in 1997 for a retaining wall next to an art gallery in St. Albert, Alberta, Canada. Five years later, in 2004, Lavoie took his process and involve other artists. During a 24-hour “paint-a-thon” to raise money for a local charity, Lavoie pre-prepared panels with color tones and shapes, then using the color guidelines on the prepared panels as inspiration, artists created a painting using their own style. When all the panels were reunited, the final image was a huge success.

Following the success of the “Fiddler” Mural Mosaic had multiple requests for other projects  –  No other art medium has the ability to include multiple participants, styles, voices, subject matters that all come together in to one unified cohesive beautiful masterpiece image. Mural Mosaic unique ability to be fully inclusive allowing the uniqueness of individuals while maintaining singular voice has made it the ultimate project for communities and schools as well fine art that can tells multiple stories. Mural Mosaic has orchestrated hundreds of collaborative murals around North America involving thousands of artists and non- artists alike from all over the world. 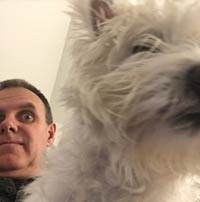 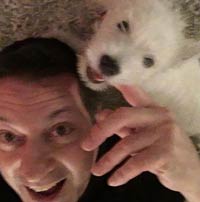 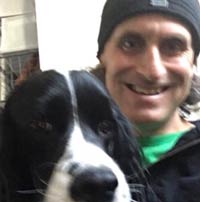 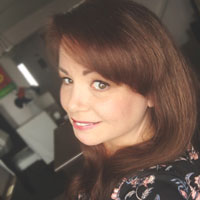 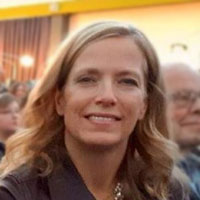 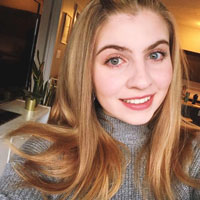 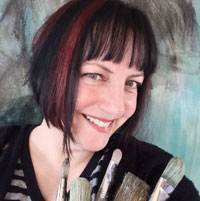 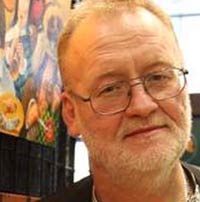 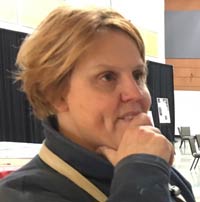 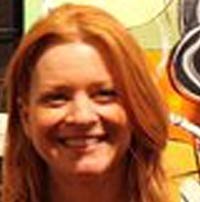