A Testament to the Strength of the Métis 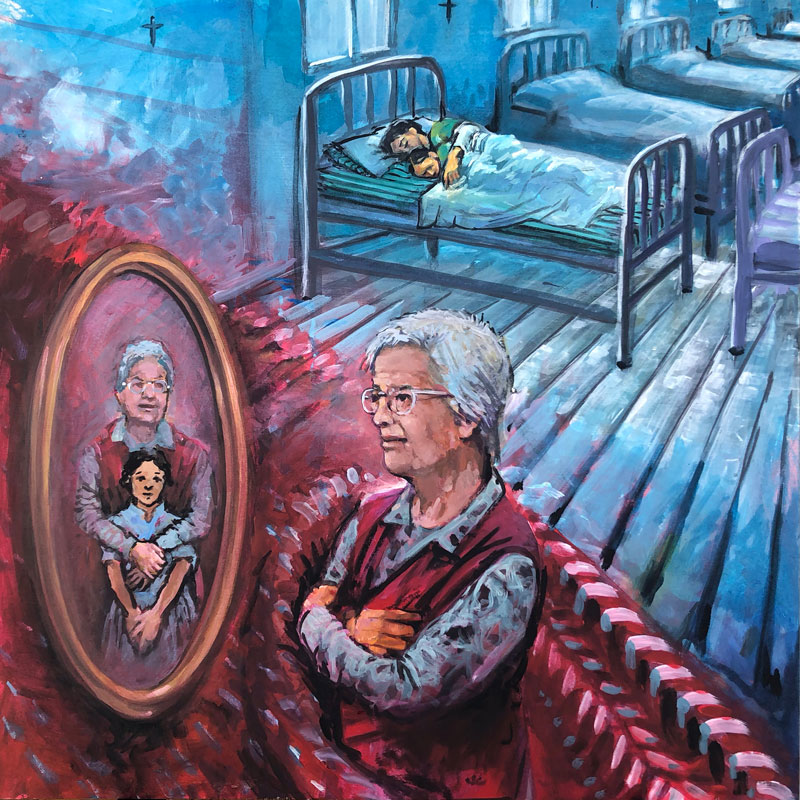 Magee is a victim, a survivor, and someone who was fiercely proud. Determined, she tried to make a better life for her and her children but her tragedies became theirs. The Métis were often denigrated through racial slurs and were landless, but were finally recognised as Indigenous people in the 1982 Canadian Constitution.