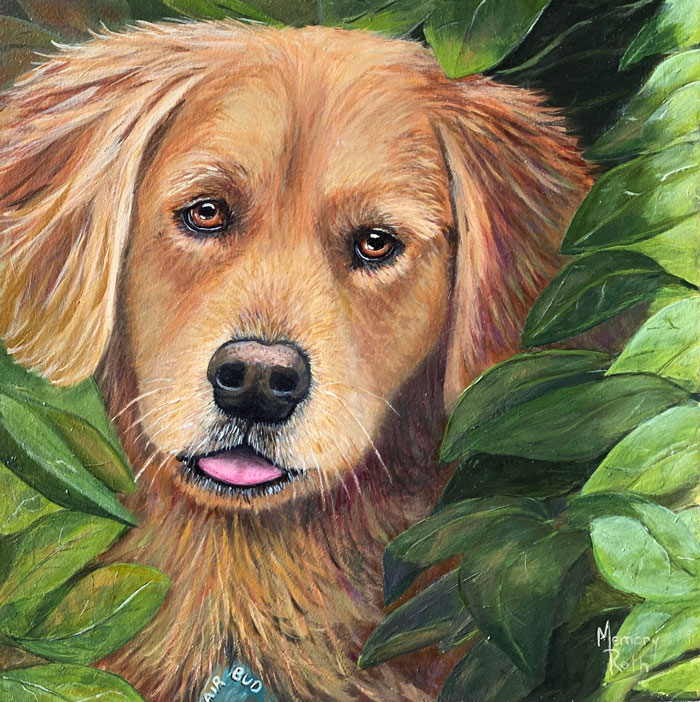 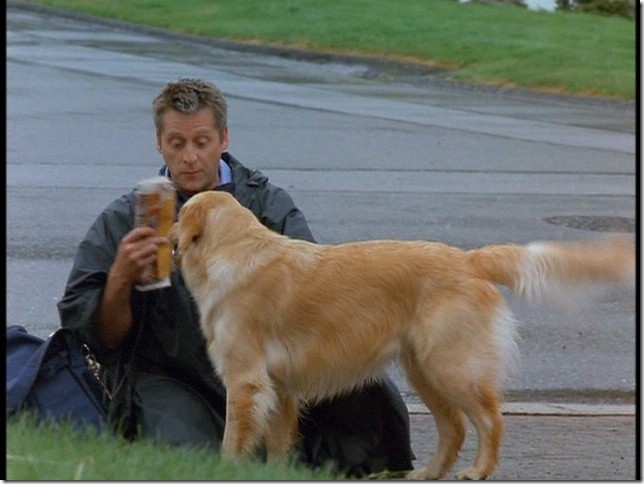 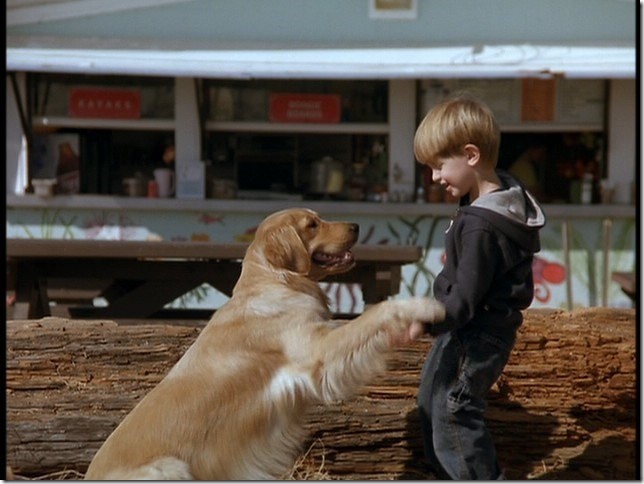 “The Movie Star” is a painting of “Buddy” in the movie “Air Bud: Spikes Back”, the 5th movie in the Disney’s Air Bud franchise released in 2003. “Buddy” aka Brandy was one of three dogs who starred in the movie, she was owned by one of my family members, Pat Strang of BC.
Back in April, Phil Alain from Mural Mosaics asked me if I would be interested in participating in a new mural about man’s best friend, the dog. I have participated in a number of murals and I am always game to join in.
The reason for the mural, Phil told me, was to celebrate our best friend in these trying times of Covid. These furry four-legged friends were bringing a great deal of comfort to so many and this would be a great way to show the world our love for them.
Of course, I was thinking about painting my own sweet little pup, but then my friend told me she was painting someone famous and I happened to mention I had a famous pup in the family. My friend convinced me to get in touch with Pat and ask permission to paint “Buddy”. Pat was very gracious and she sent me a bunch of photos, unfortunately I couldn’t actually use any of the ones from the movie that someone else had taken, but I worked with a couple of her own person photos.
“The Movie Star” was a labour of love and a joy to paint. I never got to meet Brandy in person, but I know she was well loved by her family and fans around the world.
Menu
Facebook-f Instagram Youtube Twitter
Copyright 2022 © All rights Reserved. Mural Mosaic Inc